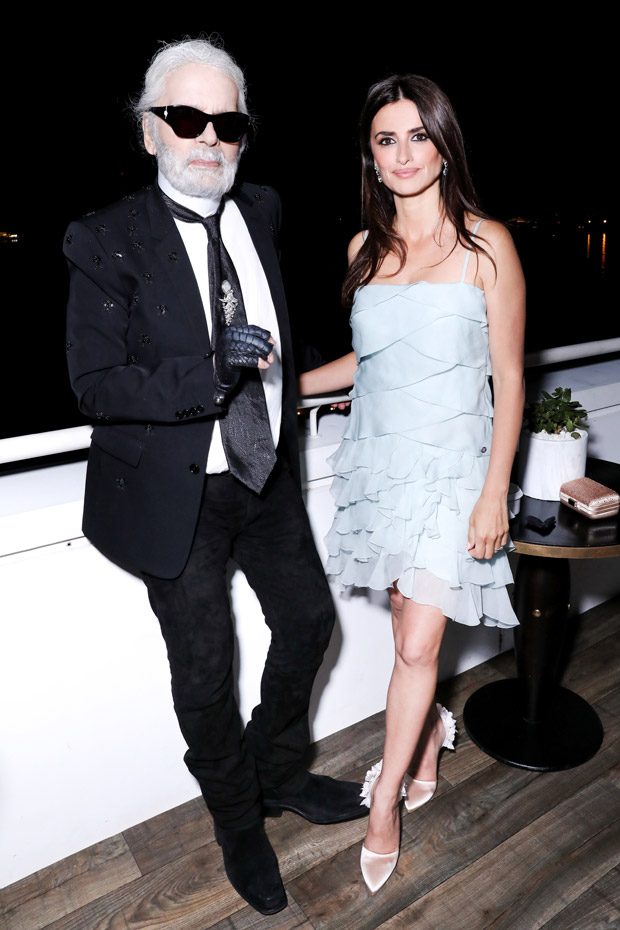 The Oscar-winning actress Penelope Cruz is the new ambassador of French fashion house CHANEL, she is also the muse of 2018.19 Cruise collection and the face of the advertising campaign photographed by Karl Lagerfeld.

“The Spanish actress first attended a CHANEL fashion show in 1999. Since then she has regularly called upon the House for her appearances at the Oscars, the Goyas, the Cannes Film Festival and countless openings nights, choosing Haute Couture silhouettes as well as outfits from the Ready-to-Wear collections. In 2009, Penélope Cruz was dressed by CHANEL for Pedro Almodóvar’s film Broken Embraces.“ 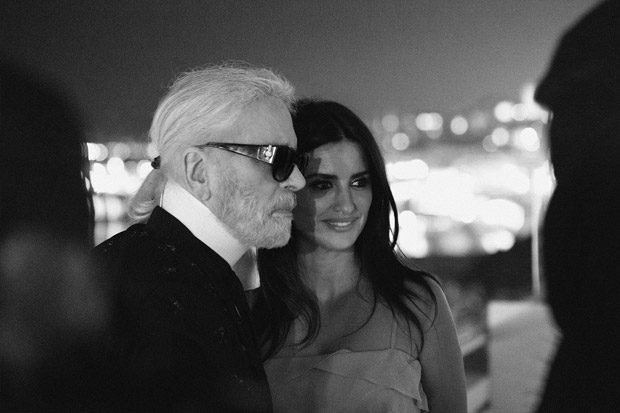 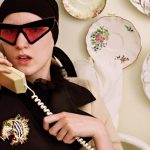 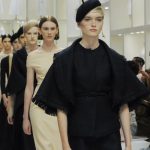