Today as we are welcoming more female superheroes on screens, cinema and streaming, than ever before our Editor ANA MARKOVIC is asking if this is all just a token nod to feminism. Is it all a part of a money milking machine or a true answer to the positive changes in the core of our society.

Everyday human beings both in literature and life are a source of endless fascination for many, thus comparing an ordinary person to a barely two dimensional superhero characters leaves you wondering what is the source of this endless cape obsession. Nevertheless if you have never seen the point of superheroes, going to the cinema might not be as fun as it used to be. Today the entire cinema industry relies solely on the success of superhero movies. With barely three and a half months into the 2019 we already have Shazam and Captain Marvel breaking records with Hellboy and Avengers Endgame hitting the silver screens as top contenders only in a matter of days. The rest of the year is promising at least seven more major blockbuster superhero franchise releases scheduled throughout the year. With this record year the already overwhelming cape fatigue is no doubt more likely than ever.

“The number of female attendees going to the comic conventions is growing almost three times faster than the male attendance. In fact we are most likely in the age when boys are becoming comic fans to meet girls rather than because they are too shy to.”

That said, for me it is always nice to see fictional females proving they can be something more than a ‘doormat‘ like characters created by the male dominated script writers pushing their own dirty dreams to the drawing board. However, the story arch of Ms Marvel, what the character was originally called before taking on the Captain Marvel name has a dark background of it’s own. Ms Marvel was basically Rogue, when created her superhero outfit consisted of a black bikini with a lightning bolt on it with her hair mostly flying around at all times. In addition to always wearing a dominatrix mask and a flying sash. It was a classic seventies like comic book female representation going in the lines of – ‘look it’s a female character she wears a bikini and has super powers’ kind of portrayal. While a member of the Avengers, super powerful and even at that point a descent feminist character for a time when you couldn’t really be a feminist character. Fine, however then the writers of the original comic book created a dark twist on the character by implementing an obscure storyline picturing an alien rape scene interrupting Ms Marvel’s storyboard where she ends up giving birth to a guy who kind of had done it to her. On top of that, even a weird to explain mind control act was performed over the Ms Marvel character. At that time the story got so complicated that the writers of the original comic book simply decided to get rid of the character altogether by sending Ms Marvel into space to never be seen or heard from again among the Rogues and the Avengers for decades to come. 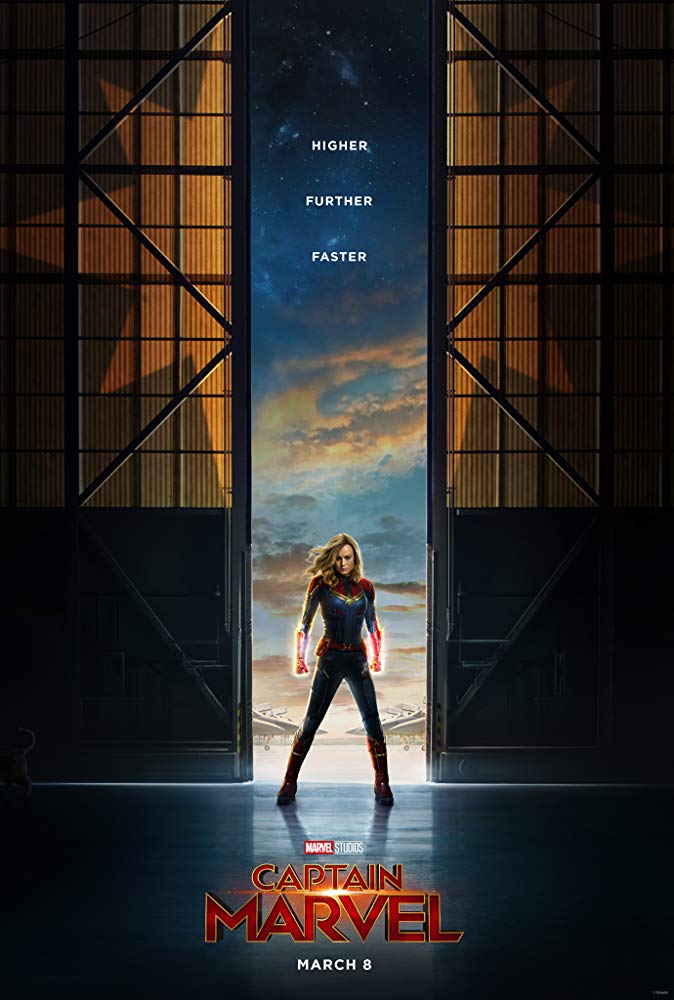 After enough time has passed, and enough writers left the writing table the new writers decided to call back on Ms Marvel by making things right. While still nobody ever dealt with the Avengers actually allowing the character to be raped in the original comic book and none of the figures ever stopping it. The writers worked on creating a conscious shift from Marvel’s past, going from the Ms Marvel to making her the Captain Marvel she is today. While her story is always carrying forward a sense of trauma, present even in the latest movie adaptation, what is missing till this day is instead building her up with a sense of resilience and power not common with most of the franchise characters. Therefore, in today’s clean run some of that overtly smirk charm stuff of the character sadly hides any possibility of a deeper connection with Captain Marvel.

The dark past of Ms Marvel was not exclusive to her franchise, the same lines were present with the competitive DC comics female lead Wonder Woman character. Brought to life in 1941 and today having record breaking lassoing moments at the box office played by the stunning actress Gal Gadot, whose real life background both as a soldier in Israel and a beauty contestant is simply said an impeccable training into the role of a superhero to be. Initially Wonder Woman was imagined by psychologist William Moulton Marston as a true feminist symbol coming from an Amazonian kind of women only land. Wonder Woman’s moto was ‘coming to the United States to fight for peace,. justice and women’s rights’. However at that time and age, her creator found it quite easy to pay lip service to women’s rights while acting quite the opposite in real life. Marston has married his teenage sweetheart before setting up a threesome with a young student and giving his wife an ultimatum to join or leave. In addition the creator of Wonder Woman had an obscene fascination with ‘restraining’ women, which would explain Wonder Woman ending up caged and rope bound in the comic books more than any other DC superhero. Therefore, Wonder Woman in it’s first decades was far more of a male fantasy than an actual female role model.

Back then, a glimpse of stocking was a sign of disapproval, however, to be a female superhero like Wonder Woman or Ms Marvel meant parading around in a thong and a bikini. To understand why these figures at the time looked like that you will have to understand the male writers created the superheroines, for the generations of sex starved men looking at their scanty outfits indulging their desires. That was far more of a reason than bringing a figure for young girls to be encouraged to reach for their freedom. Marvel and Wonder Woman along with other females with super powers bring the notion that the only reason a man ever put a woman on a pedestal was to get a better look of her buttocks. Ann Nocenti, the writer of Catwoman and one of the few female comic book writers of the time at Marvel, shared in a one of her few interviews: “An Artist would come in with samples of his drawings and sometimes I’d look at them and think, ‘I don’t think this guy has a girlfriend or respects women.” 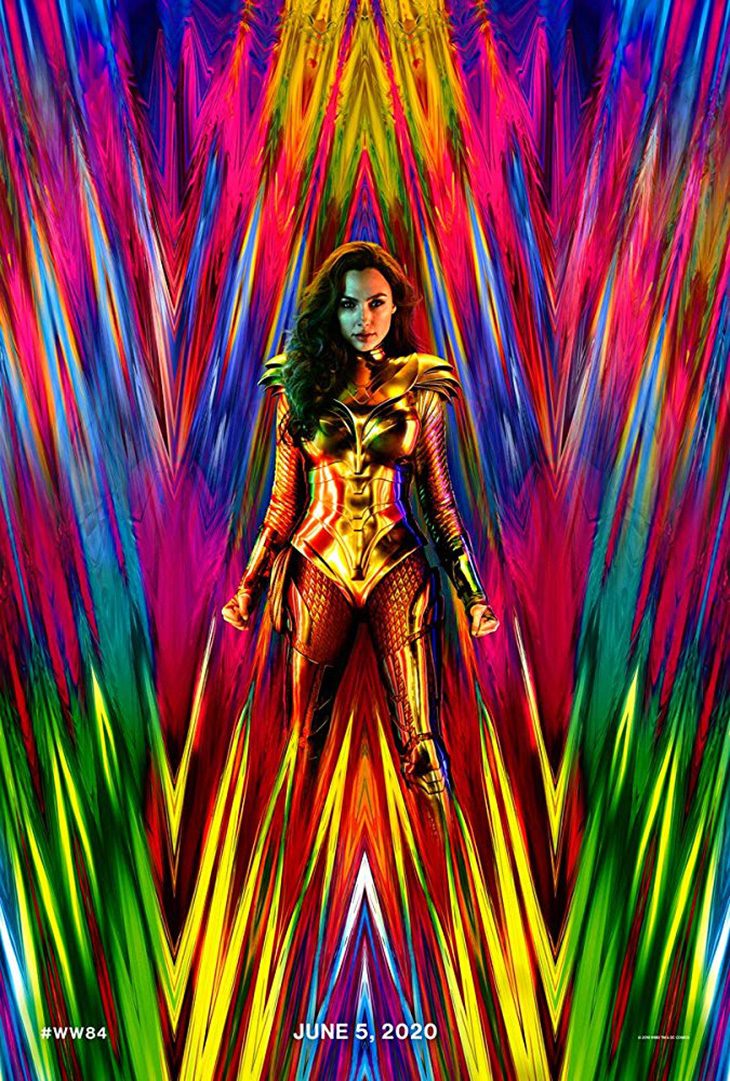 Nevertheless, what comes to mind is that these fantasy figures, at least by the way they were dressed, were not politically correct in any way, same can be said for them anatomically. Today’s women showing us their everything are then truly trying to bring closer the supers away from the sleazy side of the street. The supeheroes such as Superman and Spider-man were created in the times of international global tensions – the 1st during the 30s and the 2nd during the cold war. With Europe and the US now looking in the face of growing new age fascism that is a direct threat to women, one can’t help but wonder whether these newly reformed figures are a natural reaction to our unstable political times. 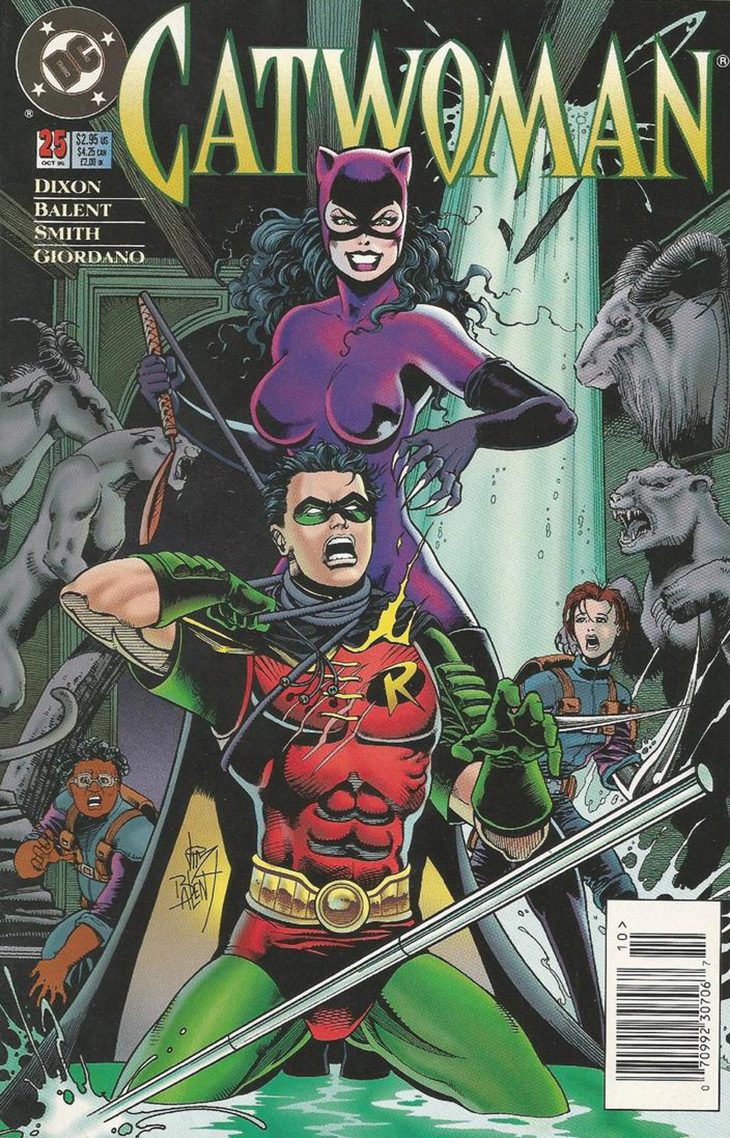 Finally, today it is not possible to deny a pure capitalism formula embodied in a lust for bigger earnings is what has driven the change in the way women are portrayed. Women today account for a percent shy of 50 out of 32 million confessed comic book fans on Facebook and Twitter. The number of female attendees going to the comic conventions is growing almost three times faster than the male attendance. In fact we are most likely in the age when boys are becoming comic fans to meet girls rather than because they are too shy to.