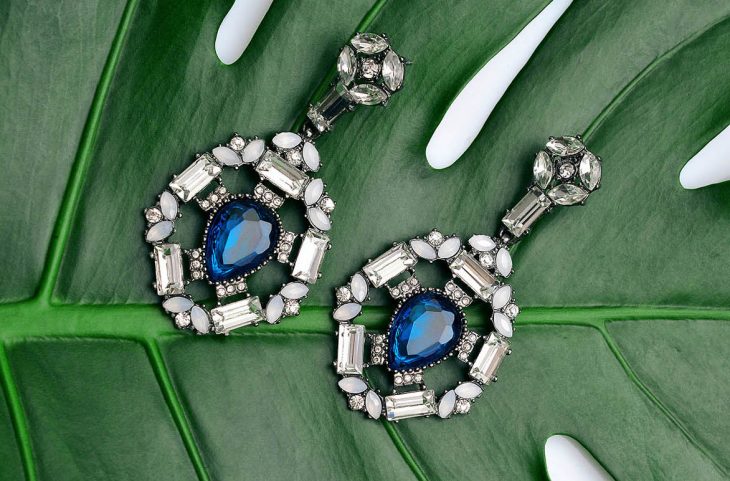 Innovation, boldness, and independence are cornerstones of an effective fashion statement. Standing out from the crowd requires the confidence to be different and the style to pull it off. While many are endlessly searching for ‘the next big thing,’ only a few ever actually find it.

One element that has been welcomed into the fashion repertoire of our most stylish is the humble crystal. Derived from within the earth and now gazing deep into the souls of the common person, crystals are loaded with symbolism, sensuality, and clarity. In this article, we look at how crystals can elevate your fashion sense and spirituality in ways that no other accessories can.

The human wrist is a joint in the human body that is loaded with both practical and emotional symbolism. It represents flexibility and dexterity of the hand and one of our most commonly used body parts. Roughly a quarter of the motor cortex in the brain is used to control the hands, leaving them among the most brain power-intensive body parts. The function that the wrists play in this equation cannot be overstated. (1)

With so much hanging on our wrists in a figurative sense, it seems only natural to accessorize with additions, like crystal stone bracelets and other spiritual jewelry. Often beaded or with a single crystal, they add a layer of sunshine and transparency to one of your most important and most visible joints, leaving you to radiate like the stars. 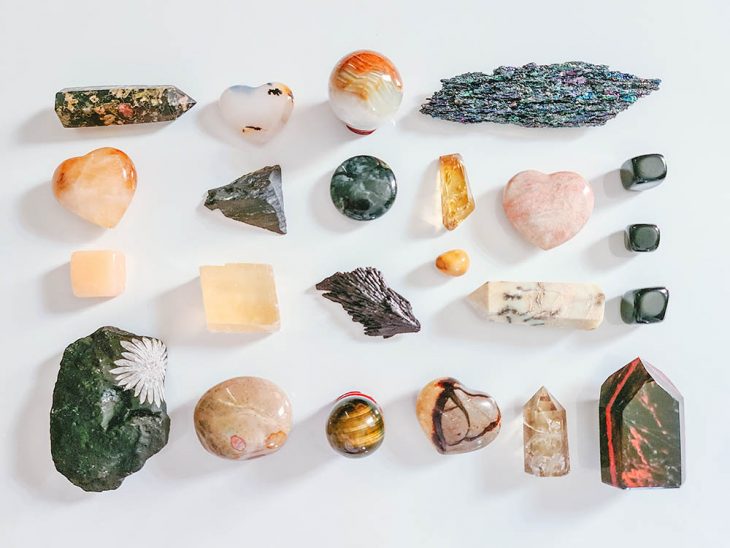 The way that certain practices become fashion norms in advanced societies is from them being first adopted by people of a high profile. These are usually celebrities, sports stars, or impactful commentators from a variety of backgrounds. An area that is seeing continued endorsements is that of crystals.

Some celebrities who are proliferating crystals to the masses include:

These celebrity endorsements are at the forefront of fashion, but interestingly, crystals are also prevalent in many creative spaces from arts, culture, and fashion shows.

Extending from the previously explored body part of the hands, fingers are no less essential. They give us the ability to write, identify, and perform all kinds of tasks that separate humans from animals.

Fingers have been rife with individual meaning for centuries. There is, of course, the ring finger that holds a ring that signifies marriage or engagement. There is the middle finger that holds offensive and insulting connotations. And there is the dual-sided index and middle finger salute, which can mean ‘peace’ (when displaying the front of the hand) and ‘up yours’ (when displaying the back of the hand).

It’s a no-brainer that the rings embedded with crystals will boost you on both an aesthetic and spiritual level. Rings look great, and the sparkle of a crystal is a striking accompaniment to many outfits.

Loose dresses in the summer, blue jeans on a casual Saturday afternoon, or dressed up for a formal event, a crystal embedded ring will boost your fashion sensibilities and bring a sense of style and sophistication to your demeanor. 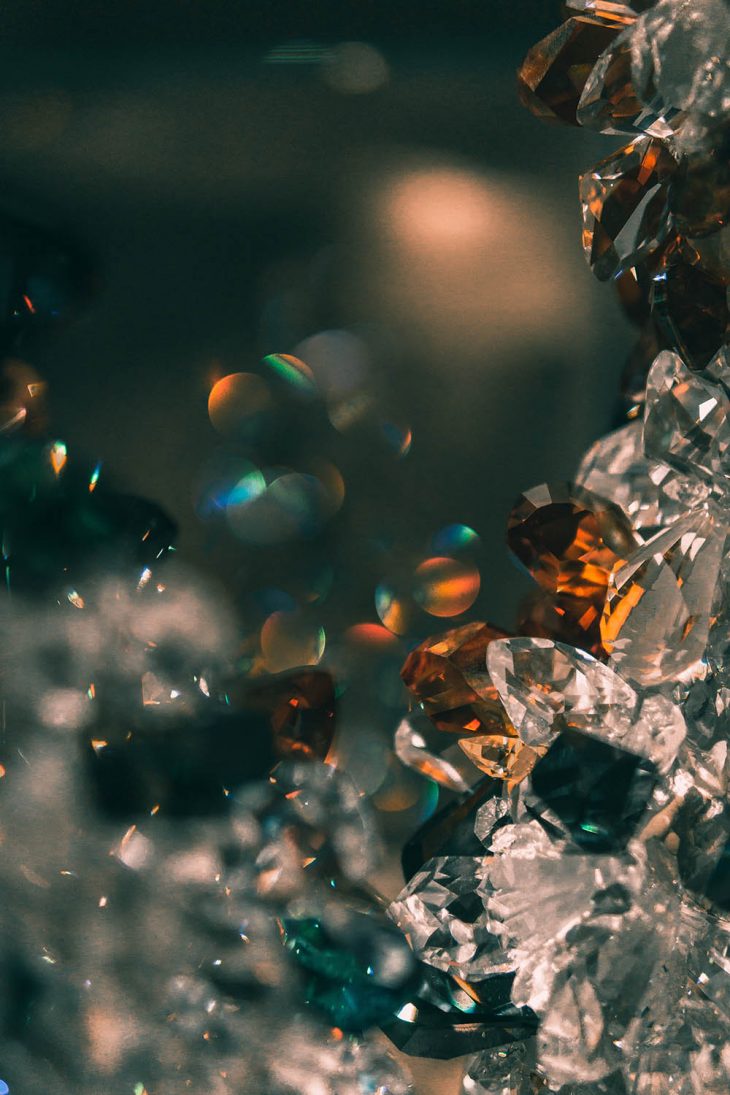 The influence spirituality holds over fashion cannot be discounted any longer. Spirituality is about expressing your inner-self, while fashion is about putting it on display. Add healing crystals to the mix, and we have a nice well-rounded, and perfectly baked expression pie.

With crystals promoting strength, courage, and positivity within those who wear them, this fuses well with the ideals behind spirituality. Ways to incorporate crystals into your own fashion niche include having them embroidered into jackets, their inclusion on belts, and having them fitted into the seams of your favorite shirts and jackets. By doing this, you can carry your passion and confidence while radiating like the precious stone that you are.

In some ways, crystals are an unexplainable phenomenon, but they are having so many positive impacts on the people who use them. Their inclusion in the realm of fashion seems logical and necessary. By including crystals in your jewelry, taking notes from influential people, and infusing your spirituality with your love for crystals, can leave you feeling great, both inside and out.