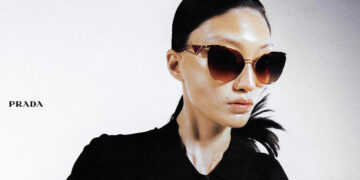 ACNE Studios is a multidisciplinary luxury fashion brand founded by Jonny Johannson in Stockholm, Sweden in 1996. It was a part of creative collective ACNE that focused on graphic design, film, production and advertising.

ACNE was an acronym for Associated Computer Nerd Enterprises, but it was later changed to Ambition to Create Novel Expressions.

The brand quickly gained the popularity when Jonny Johansson created 100 pairs of raw denim jeans with red stitching and gave them away to friends and family.

The fashion house specializes in men's and women's ready-to-wear fashion, footwear, accessories and denim, with retail stores around the world including Paris, London, New York, Los Angeles, Antwerp and Tokyo.

Rosalía is the Face of Acne Studios Fall Winter 2022 Collection 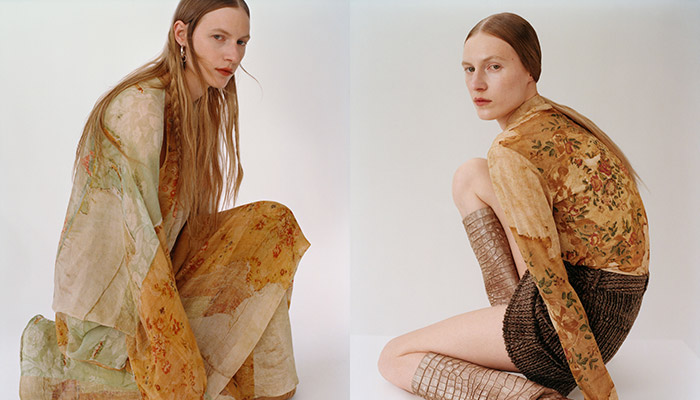 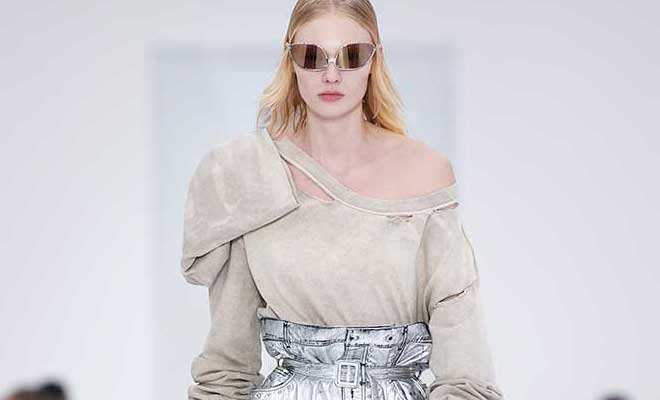 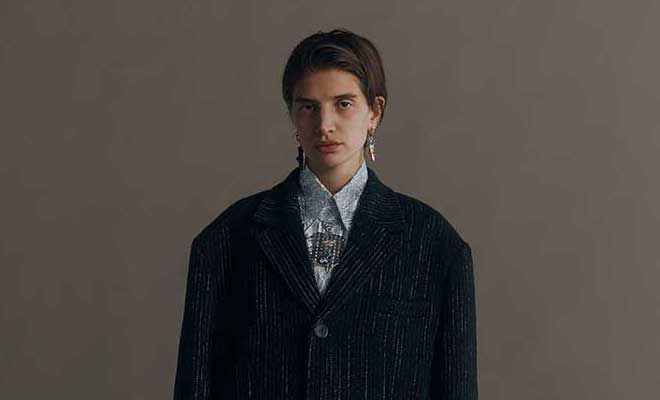 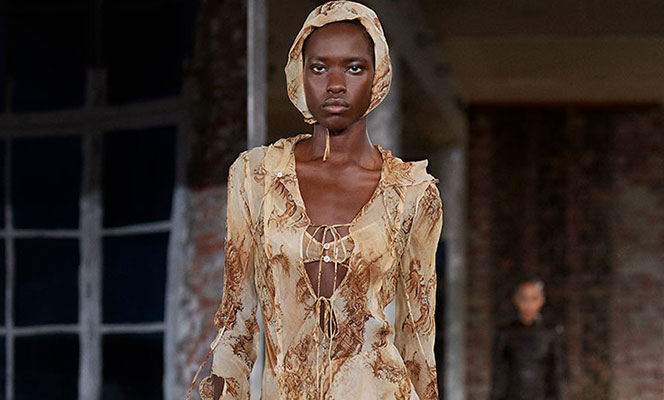 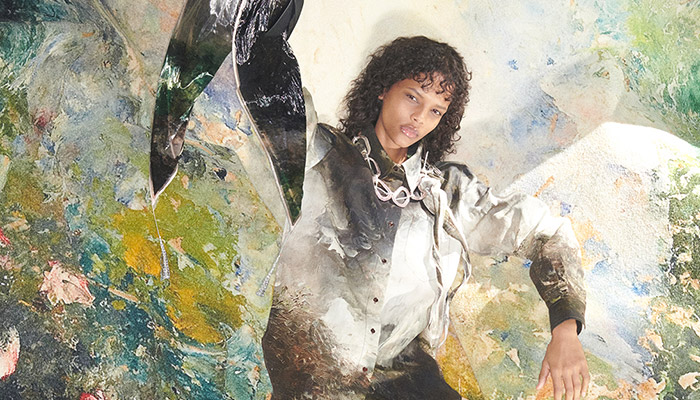 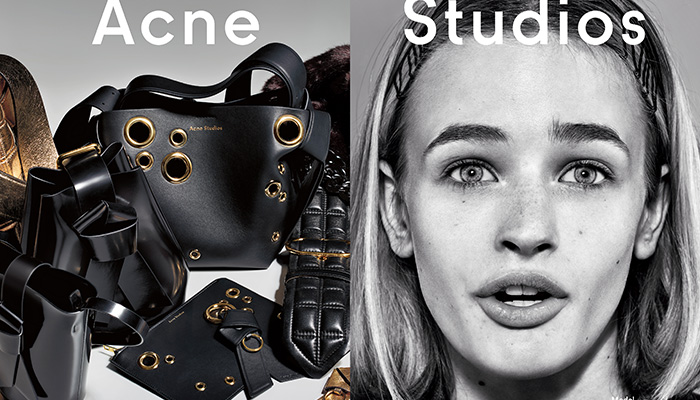 Faces of The New Generation Pose for Acne Studios Portraits 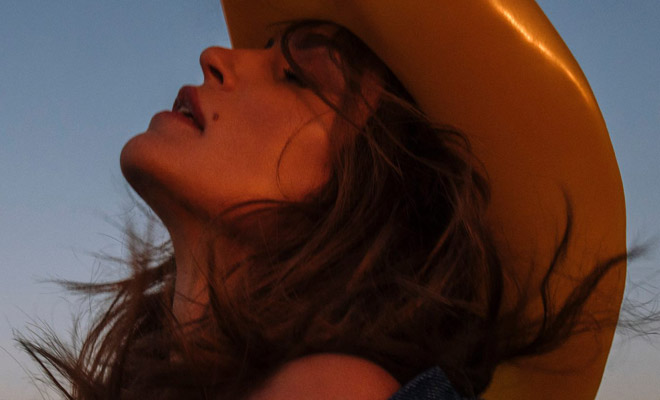 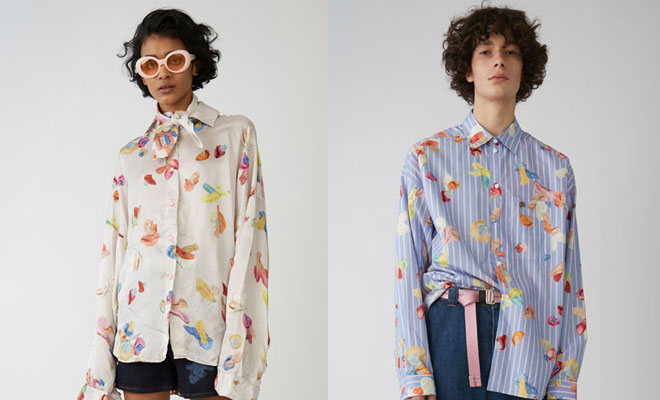