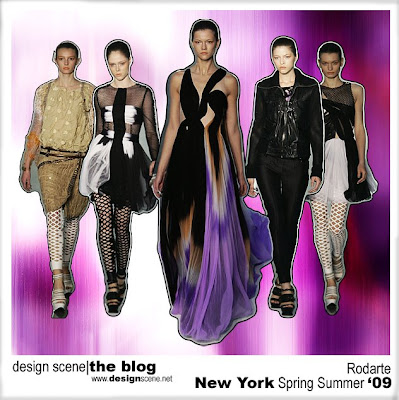 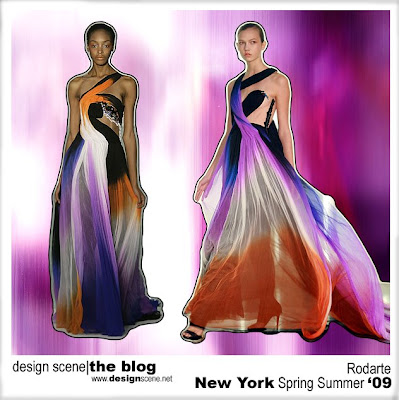 Rodarte is a very red carpet worthy label, its a creation of two very talented sisters, self proclaimed nerds, from California, who are making very one of a kind pieces, making a Rodarte show look like a couture show brought to New York. Sisters Kate and Laura Mulleavy still live in their parents cottage house, despite not having any formal fashion design training, Rodarte WOWs fashionistas and fashion insiders season after season. This years growth of Rodarte was much more expressed in the accessories and footwear designing part, instead of bringing new ideas to the table [Photos TCC]. Again the sisters hired the IT girls of todays supermodels: Coco Rocha, Sasha Pivovarova… Check out the video bellow:
[youtube=http://www.youtube.com/watch?v=6xJpmfMZ6vQ]
90
SHARES
ShareTweetPinterest 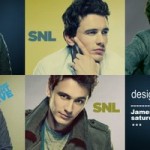