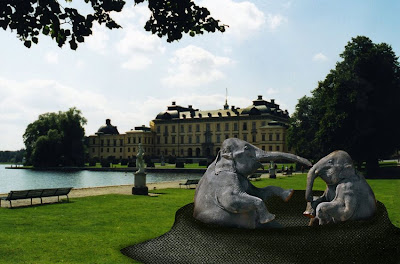 Koh Chang by Visiondivision
Type: Competition
Status: Special honorable mention
Birth: 2005
Location: Stockholm, Sweden
Credits: visiondivision through Anders Berensson & Ulf Mejergren
Website: www.visiondivision.com
Visiondivisions royal elephant pavilion competition entry for which they received a special honorable mention – A couple of years ago the Swedish King Carl XVI Gustav received a gift from the King and Queen of Thailand. The gift, two female elephants, was given in gratitude for a Buddhist pavilion erected in the north of Sweden.
The competition was to design the facilities for the two elephants in connection to an existing zoo in Gothenburg. We decided to relocate the elephant house to the Royal family’s castle at an island outside Stockholm. Stockholm shares the same lack of elephant as Gothenburg and it seemed more logical to locate the two elephants in a more populated town and also more respectful to the King of Thailand to have his gift in a Royal environment. 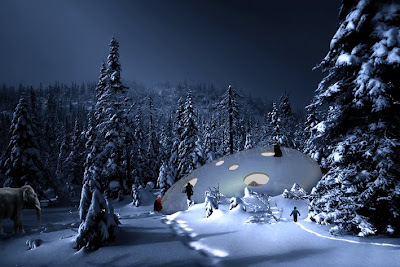 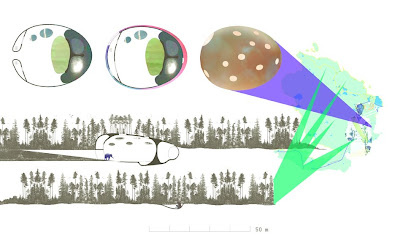 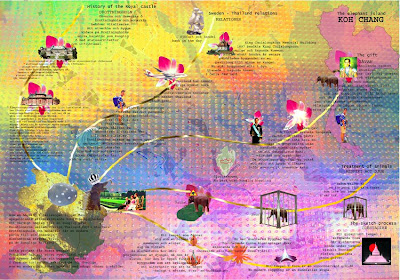 Project text:
In Thailand the elephants live outdoor with cattle-tenders. In Sweden they were to be put in a traditional elephant house. We found the Thailand way of treating the animals more decent so we suggested that the elephants should live as cattle at the royal island with a pavilion as a winter shelter. The royal castle has had no new building in two hundred years so it was about time. While roaming around on the island, the elephants can chose to sleep comfortable in one of the many rubber pits that is located on strategically places.
Hopefully the king would become delighted by having his elephants nearby.
The winter palace:
The elephants have cozy rubber areas to sleep in, a mud hole to roll around in, a pool with a shower, a tactile rubber wall (which is a picture of the king) to scratch on, and many other facilities.
The concrete is polished and not so insulated, so when it is cold, the tropical climate inside will cause a condensation and create a mirror effect inside, expanding the room visually.
A ramp takes the elephants down to their winter palace.
The section also shows the possibility to walk up on the roof for the spectators to see these impressive animals.
*Courtesy of Visiondivision
60
SHARES
ShareTweetPinterest 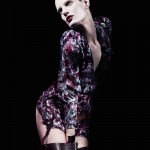 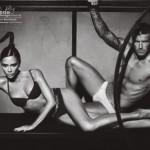