For more of Sterling Work session continue after the jump: 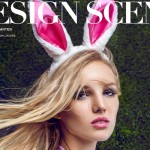 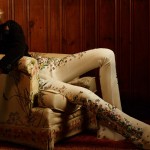