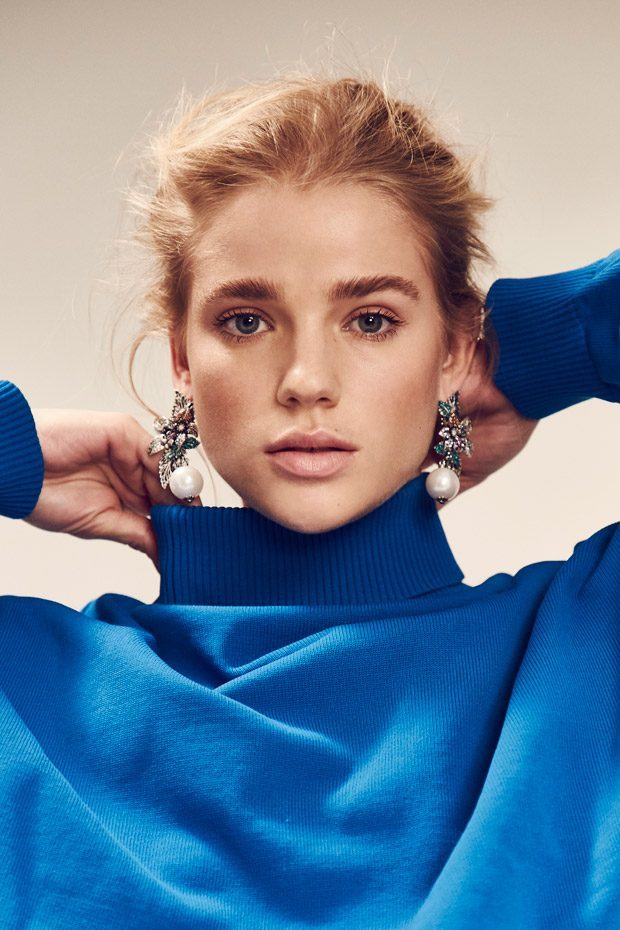 Let’s be honest; fashion is always fun and fascinating, and it’s incredible when you can get a first-row seat to a major designer’s runway show. Watching the catwalk show-off the hottest trends is where the action is at, but have you ever wondered where the inspiration for fashion really comes from?

Leading designers seem to get all the credit, but many times, these gorgeous clothing pieces and chic styles have originated from far beyond the fashion houses in New York City, Paris, Milan, and London.

For instance, military garb remains a huge trend and favorite of pop culture, especially iconic camouflage for women and men. Yet camo first came into play on the battlefield during WWI and WWII for concealing troops by blending them into the surrounding landscape. By the time the Vietnam War came to be, young anti-war demonstrators wore camo with fatigues, army jackets and cargo pants at public protests. These days it’s strange to see a major designer who isn’t incorporating military-inspired style into their catalog in some way. From cadet caps to army jackets, military clothes are an integral part of modern fashion (whether you like it or not). 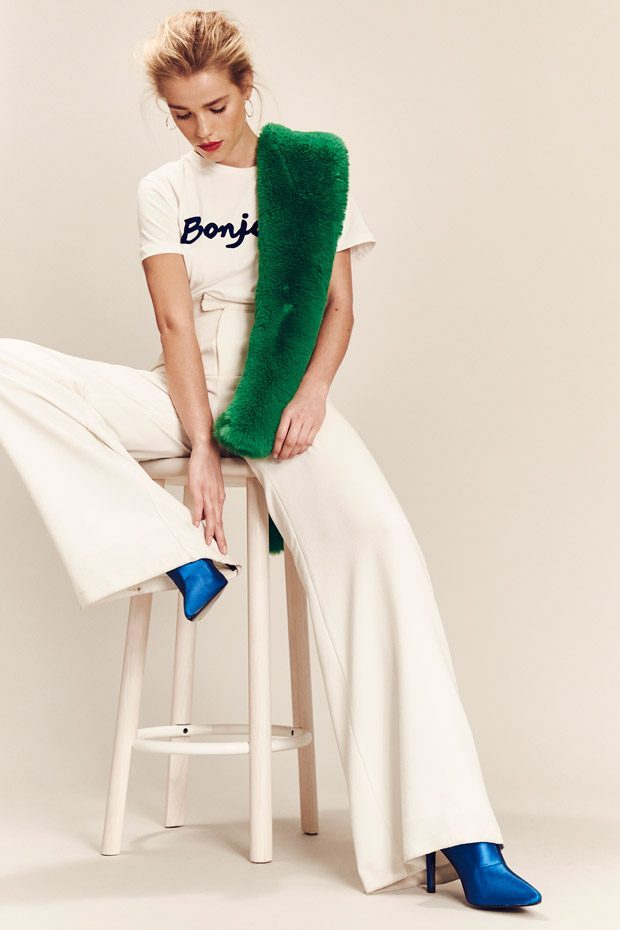 Another somewhat unexpected place where high fashion has taken inspiration is the wide world of sports. Consider the sports jersey, which began as a utilitarian way to differentiate the players of two teams from one another. Each team had their own colors – their own “brand” with a name embroidered across the chest. It wasn’t long before this format was seen spreading to organizations beyond athletics – to the universities themselves who were sponsoring these teams (picture the ‘Harvard” sweater) to companies like GreekU selling similarly-themed apparel to those who are members of college sororities and fraternities. These days it’s not at all uncommon to see labeled apparel like this off the field, but there was a time when clothing with words across the chest was far from fashionable.

As these examples illustrate, where our clothing trends originate can have a very interesting history.

Another example of fashionable origins found via sports can be examined through popular footwear, namely the athletic shoe. Fitness shoes are now considered high fashion and ultra-cool to own, a trend which really took off with the advent of the running craze of the 1970s. The inspiration for fashion in sneakers came about through the growing popularity of basketball during the mid-to-late 20th century, particularly the NBA. Fans who wished to emulate their heroes on the court would wear the same footwear in an attempt to “be like Mike.“ 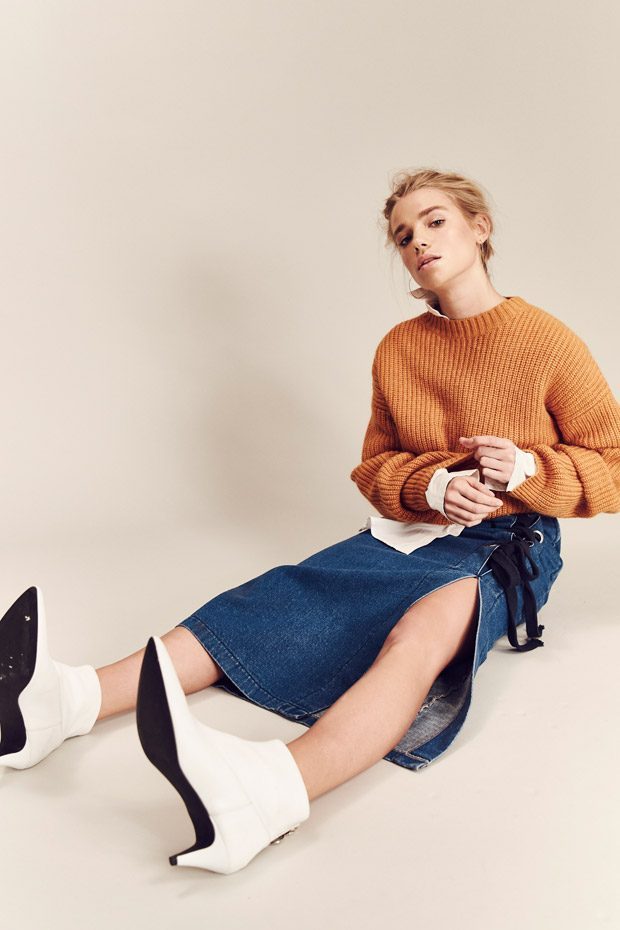 These days, hip-hop culture has defined the new trends for athletic footwear, and the style gets shared across social media and beyond.

Today, the digital world has also given rise to the athletic shoe phenomenon; fans can find out about the latest releases through social media like Instagram. All it takes is one photo, and the image is propelled around the globe instantly. People are truly connected to pop culture, fashion and music by being connected to their high-tech devices. 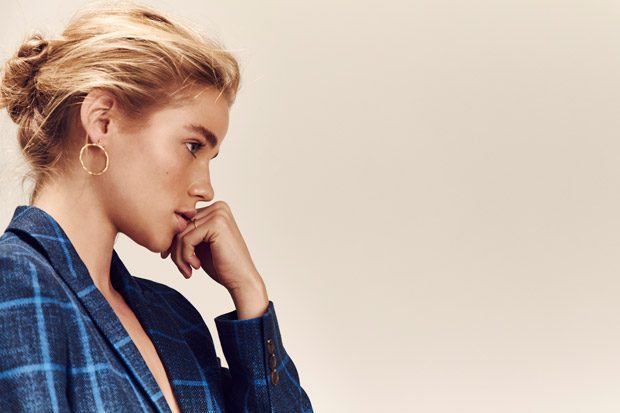 “It” models like Bella and Gigi Hadid and Kendall Jenner light up the fashion world while being photographed in tennis shoes with jeans and blazers for cool-chick street cred.

Fashion trends will come and go and ultimately be recycled, but when you take the time to consider how these unique looks have evolved, the history is usually rich and impactful. 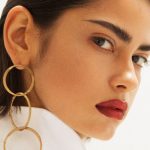 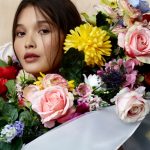