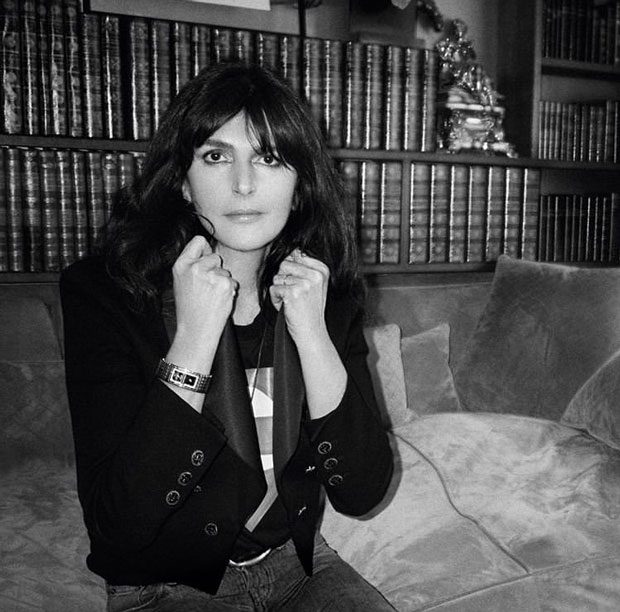 The French fashion house Chanel has announced the appointment of Virginie Viard as a new creative director, following the death of legendary designer Karl Lagerfeld, which was announced yesterday. Viard was Lagerfeld’s closest collaborator for more than 30 years. She joined Chanel in 1987, and in 1997 she was named the studio director.

Virginie is the most important person, not only for me but also for the atelier, for everything. She is my right arm and even if I don’t see her, we are on the phone all the time. – said Lagerfeld in a Netflix documentary 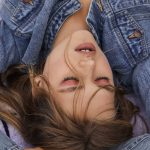 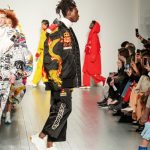