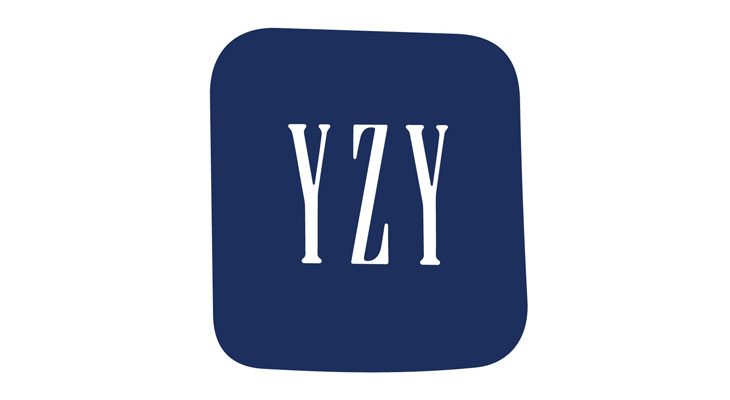 Kanye West took to twitter to officially announce an upcoming partnership between YEEZY and Gap. The 43-year-old rapper plans to create the new clothing line, called Yeezy Gap, as modern, elevated basics for men, women and kids at accessible price points. West and Gap agreed to a 10-year deal starting this month, with the option to renew after five years. The collection is  set to make its debut in early 2021.

Kanye also tweeted a first look at what to expect from the Yeezy Gap collection with the caption #WESTDAYEVER.

Kanye West hired British-Nigerian Designer Mowalola Ogunlesi, to lead the Yeezy Gap design team. She shared the news on her official Instagram account, posting a photo of the Yeezy Gap logo, with the caption Design Director of Yeezy Gap.

West has penned a message written on a white canvas in black print on a giant mural that was displayed in front of a Gap store in Chicago over the weekend, reading:

West has a long history with Gap. He worked at one of its stores in Chicago as a teenager, as referenced in the lyrics of Spaceship. He also admitted that the Gap is one of his obsessions in an interview for Vanity Fair in 2015. I picture the Gap in some way different than I think the rest of people picture it. – he said and added that he wanted to be the creative director of the brand – I say things like I want to be creative director for the Gap, but I just got to give credit to the people who do creative direction at the Gap.

West’s wife, Kim Kardashian, also tweeted about the news – If anyone knows Kanye they know how much the Gap and Yeezy means to him so this partnership is his dream come true! I am so proud of him. You guys are going to love what they have in store for everyone! From working at the Gap to this partnership is so inspiring #WestDayEver. 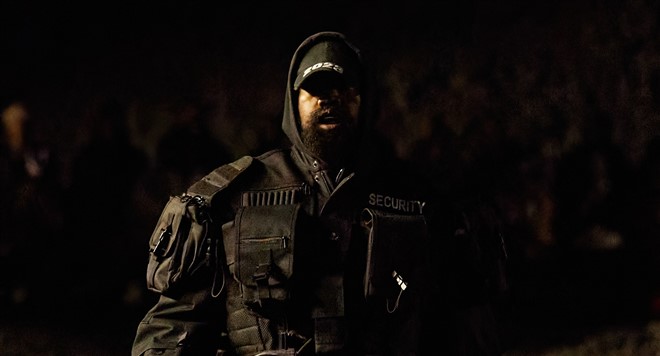 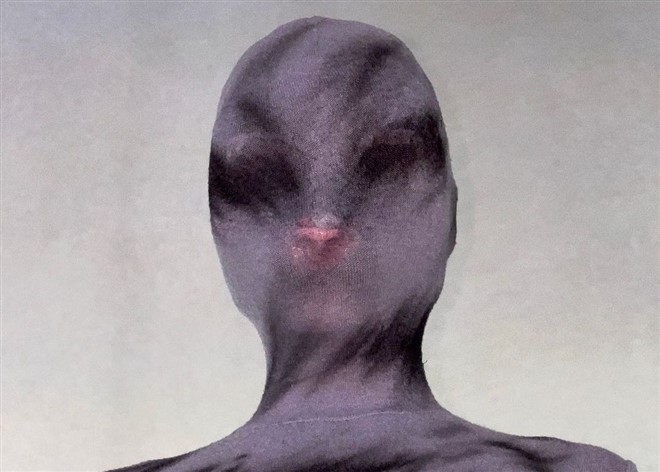 Get ready for YEEZY Season 9 at Paris Fashion Week