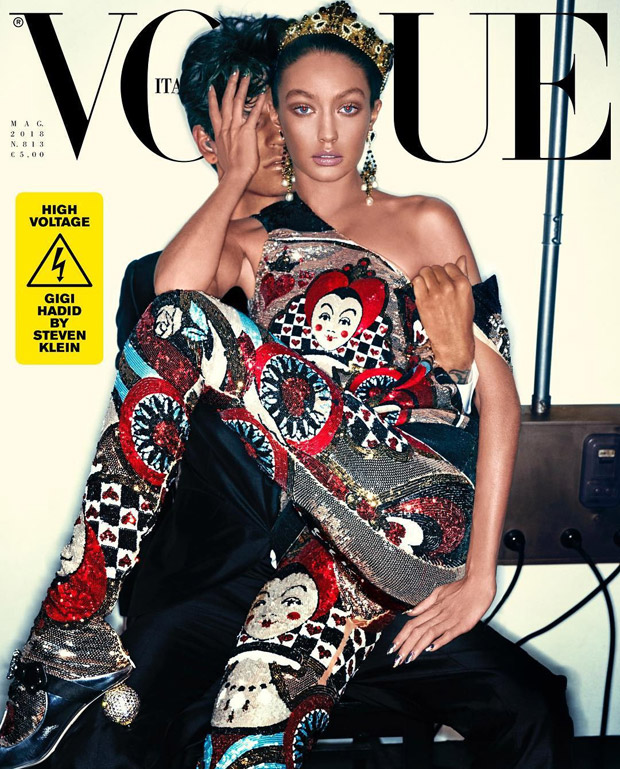 Top model Gigi Hadid teams up with Justin Eric Martin for the cover of Vogue Italia‘s May 2018 edition captured by fashion photographer Steven Klein. In charge of styling was Patti Wilson, with creative direction from Giovanni Bianco, and set design by Andrea Stanley at Streeters.

Our May issue ⚡ #vogueitalia ⚡A Story for #highvoltage ⚡? power women ?@gigihadid by @stevenkleinstudio ? on newsstands friday may 4th! Here in a Video by Alana O’Herlihy @lilmami_lani Music by Kid Bloom @kidbloom ? 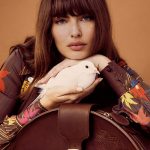 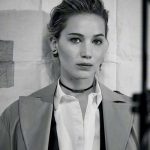