Wired Magazine enlisted photographer Platon at Bernstein & Andriulli to capture their September 2014 cover story featuring the most wanted man in the world Edward Snowden. Editor in Chief of Wired Magazine Scott Dadich and Platon met with Snowden in Russia. 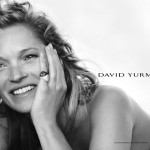 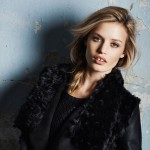